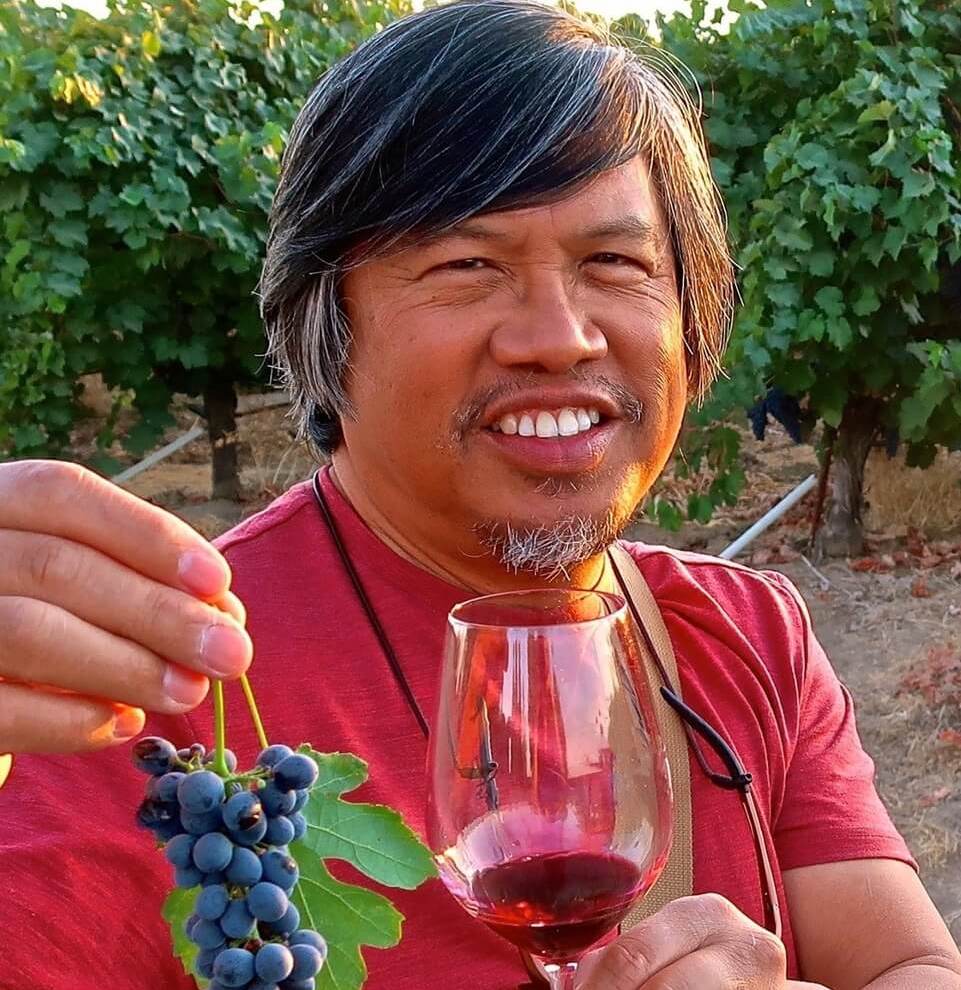 Randy Caparoso is a full-time wine journalist/photographer who has lived in Lodi since 2010. In a prior incarnation, he was a multi-award-winning restaurateur, starting as a sommelier in Honolulu (1978 through 1988) and then as founding partner/vice president/corporate wine director of the James Beard Award-winning Roy’s family of restaurants (1988-2001), which opened 28 locations from Hawaii to New York. While with Roy’s, he was named Santé’s first Wine & Spirits Professional of the Year (1998) and Restaurant Wine’s Wine Marketer of the Year (1992 and 1998). Between 2001 and 2006, he operated his own Caparoso Wines label as a wine producer. For over 20 years—1981 to 2002—he bylined a biweekly wine column for his hometown newspaper, The Honolulu Advertiser. He currently puts bread (and wine) on the table as editor-at-large and the Bottom Line columnist for The SOMM Journal (founded in 2007 as Sommelier Journal), when not attending to his Lodi activities as freelance blogger and social media director for Lodi Winegrape Commission.

He may be contacted at randy@rcaparoso.com or the contact form here.