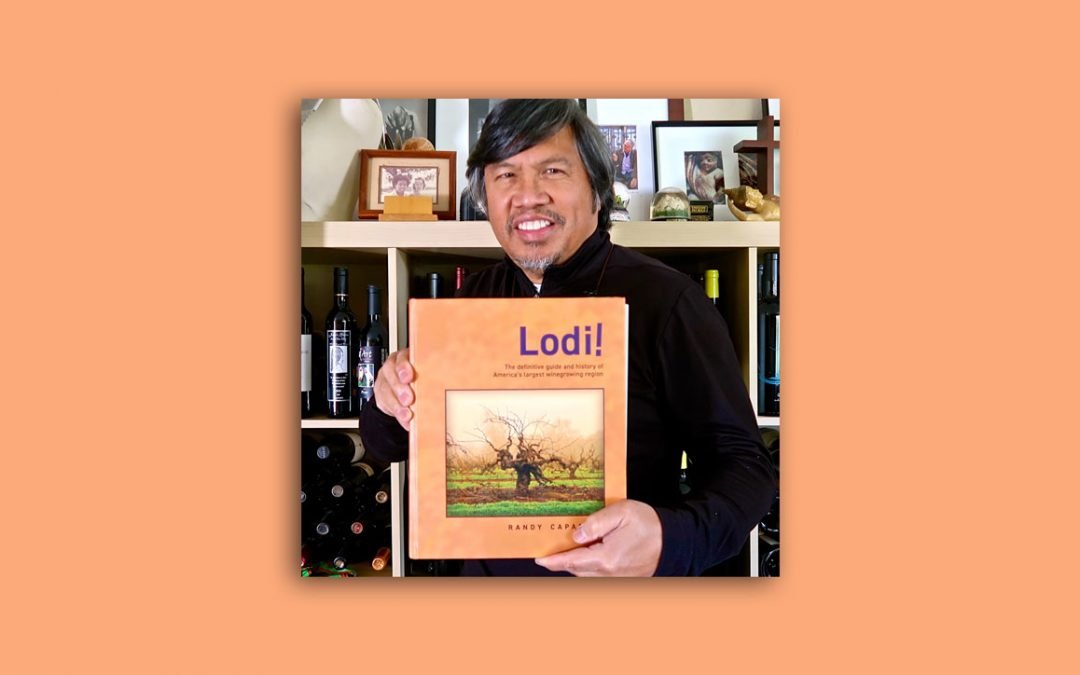 Tasting Panel Contributing Editor Randy Caparoso has authored Lodi!: The Definitive Guide and History of America’s Largest Winegrowing Region, the first book to explore the story behind the historic appellation. Now available for sale through kitchencincopress.com, it paints a vivid picture of the area with over 400 photographs by the author as well as original watercolors by artist Lisa Nowlain depicting local flora and fauna.

Featuring a foreword by writer and critic Mike Dunne, longtime wine columnist for The Sacramento Bee, Lodi! is a book for wine scholars and enthusiasts alike seeking to learn more about, in Dunne’s words, “the country’s most underappreciated wine regions as gauged by such standards as price, tourism, and restaurant wine lists.” Nearly one-fifth of California’s wine grapes are harvested in Lodi each year, including more than a third of its Zinfandel and almost a third of its Cabernet Sauvignon.

Caparoso has lived in the region for a decade, spending his first five years there in a cottage in the middle of a vineyard. “There is no region in California more in need of a deeply researched book than Lodi, and no better person to produce such a work than Randy Caparoso,” says Alder Yarrow, publisher of popular wine blog Vinography. “It’s a history lesson, love letter, encyclopedia, and guidebook all rolled into one beautifully composed package.”

Adds Master Sommelier Chuck Furuya, “Caparoso has a gift for capturing topics that are not fully mainstream, yet he hands it to you in a thought-provoking, enlightening, perfectly understandable way. His latest work, on the people and wines of Lodi, is a groundbreaking one. You will want to read this book.”